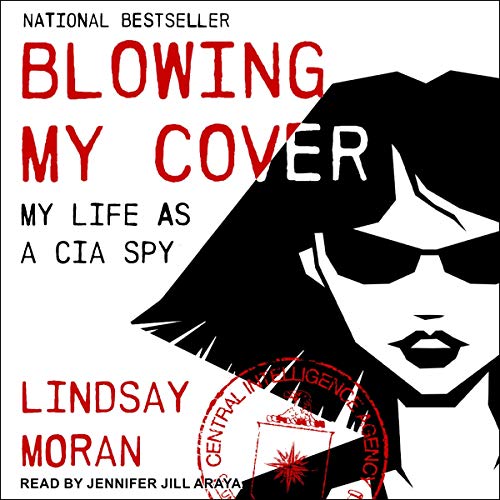 By: Lindsay Moran
Narrated by: Jennifer Jill Araya
Try for £0.00

Call me naïve, but when I was a girl - watching James Bond and devouring Harriet the Spy - all I wanted was to grow up to be a spy. Unlike most kids, I didn't lose my secret-agent aspirations. So as a bright-eyed, idealistic college grad, I sent my resume to the CIA.

Getting in was a story in itself. I peed in more cups than you could imagine, and was nearly condemned as a sexual deviant by the staff psychologist. My roommates were getting freaked out by government investigators lurking around, asking questions about my past.

Finally, the CIA was training me to crash cars into barriers at 60 mph. Jump out of airplanes with cargo attached to my body. Survive interrogation, travel in alias, lose a tail. One thing they didn't teach us was how to date a guy while lying to him about what you do for a living. That I had to figure out for myself.

Then I was posted overseas. And that's when the real fun began.

What listeners say about Blowing My Cover

Thesis: spying is bad and the CIA is bad for doing it. A few interesting stories, but otherwise just a former case officer complaining about how spying betrays people. Not worth your time.