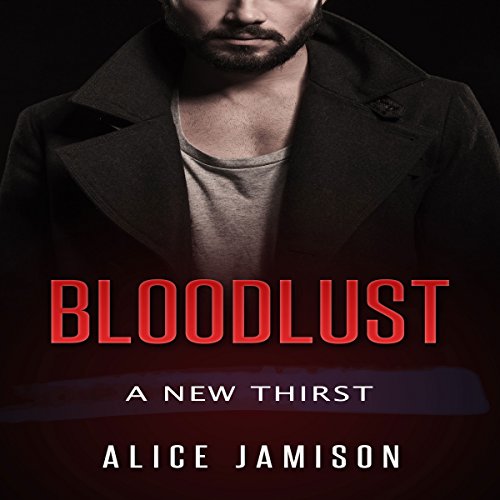 By: Alice Jamison
Narrated by: Brandy Morgan
Try for £0.00

In the aftermath of the brutal attack on Kellmore village, the vampires have split into two different factions: those who are still under the command of Gerald Munich, and those who have gone rogue under the control of Gabriel Levitt.

Turmoil is present in both of the groups as Dylan and Sasha struggle to find their place in what is left of their own coven, and Irina struggles to find where the power rests among the vampires who have left.

Under the influence of a powerful new rogue, the rogue vampires cause trouble for the humans in the town. Will Gerald and his vampires be able to repair the damages and come back from the destruction that the rift has caused, or will Dylan and Sasha watch as the Kellmore coven disappears forever?

What listeners say about Bloodlust