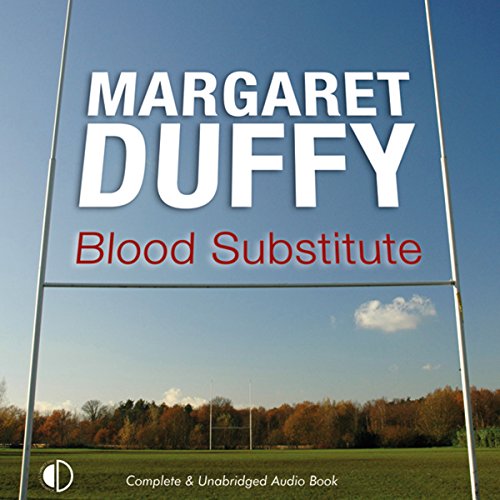 DCI James Carrick is playing rugby for police team The Ferrets when an injury sends him off the pitch. His substitute is DS Cliff Morley, an undercover policeman investigating a criminal gang. The next day Morley's horribly mutilated body is found dumped in woodland near Bristol, the initials RK carved on his torso.

Patrick Gillard and Ingrid Langley are called in to investigate. At the same time Carrick, who is an old friend of theirs, asks them to make inquiries on a private matter: he has discovered that his father, whom he thought long dead, is not only alive but a criminal. His name is Robert Kennedy. Can there be a connection between the two cases?

What listeners say about Blood Substitute