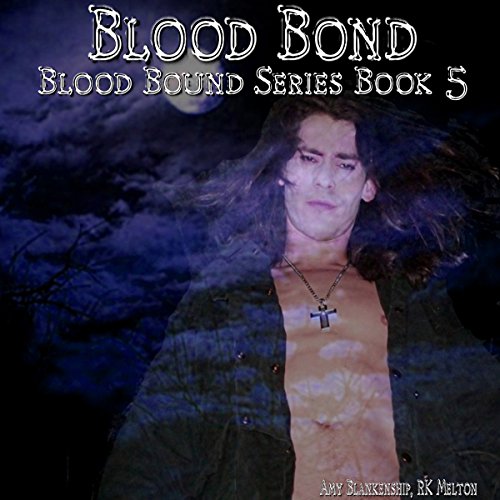 With the blood spell broken, Kane clawed his way out of the ground and searched for the soul mate that had freed him only to find that she'd vanished. With nothing left to lose and revenge on his mind, he started a war. The last thing he expected was to find his elusive soul mate in the path of destruction he'd caused.

Quickly becoming obsessed, he watches when she isn't looking, listens when he's not been invited, and stalks her every move...and the demon that haunts him knows she is his weakness. To protect her, Kane vows to make her hate him, even if he has to join the demon side to do it. But how can he protect her from her greatest enemy of all when that enemy is himself?

What listeners say about Blood Bond