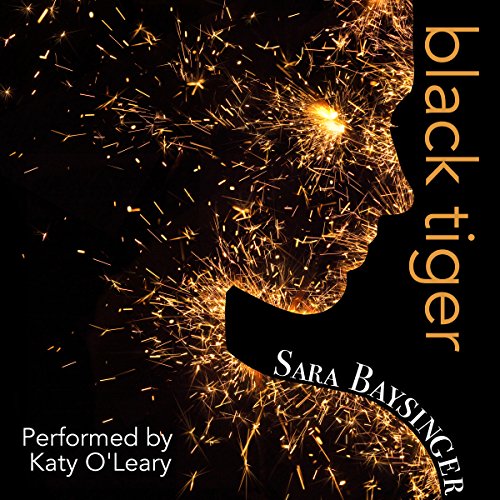 When the fire goes out, supposedly dead, the embers still remain, tiny specks of deadwood and ash that have the capacity to start a fire large enough to burn down an entire city.

Ember Carter is a 16-year-old farmer's daughter who wants nothing more than to stay close to her family in the Community Garden when Career Day approaches. Unfortunately, all farming careers are given to boys, and besides, as of the past two years, all students have been drafted to the Line of Defenders to fight in a war no one seems to know about. When Ember meets Forest, the mysterious stranger who seems to know a bit too much about city life and the way the government is run, she's even less eager to leave the safe haven of the Garden.

On Career Day, the future couldn't look brighter when Ember is the only student assigned the career of a farmer. But all hopes come to end when she attacks a Defender to save her best friend. Suspected a rebel and sentenced to death, she's transferred to Frankfort Prison where she will carry out her sentence. But Frankfort is full of surprises and snotty Patricians. While in prison, Ember learns a dark secret about Forest that makes her question what little she knew about him. And then there's Rain, the carelessly handsome boy who enjoys instigating her just a bit too much. If that's not enough, the world learns something about Ember even she doesn't know. A secret that brings her character into question, enlightens her on her mother's true identity, and ultimately, gives her the power to affect the rise or fall of Ky.

With the handsome Forest tugging at her heart, and the rogue Rain whispering treasons into her ear, can Ember make the right decision that will redeem the corrupt government of Ky?

What listeners say about Black Tiger

This was an amazing book!! The characters are well developed and just when you think you know what is going to happen .....nope. Bravo!

I really enjoyed Black Tiger and the following books in the trilogy. I 1st read them as a e-books and then listened to Black Tiger on Audible. I look forward to listening to the others on Audible next.