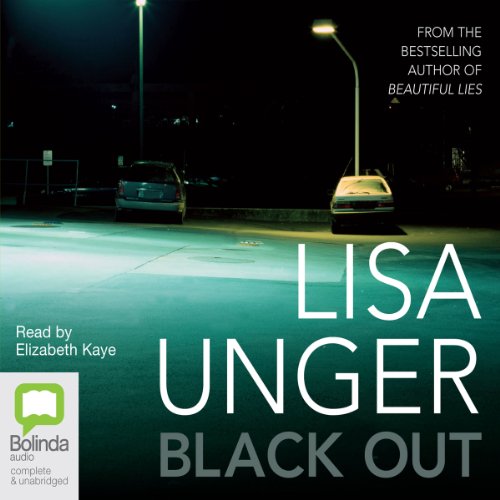 A gripping story of a young woman who escapes her dangerous past by pronouncing herself dead, until the person she fears the most discovers she's alive and well and comes after her and her young daughter.

Annie Powers lives a happy, pampered life in a wealthy Florida suburb with a husband who loves her fiercely and a beautiful young daughter named Victory. But that happiness suddenly starts to fade when Annie feels the demons of her past creeping up on her. It's a past that she can't even recall due to a highly dissociative state that allowed her to forget the tragic and violent episodes of her earlier life as Ophelia March and to start again as a completely new Annie Powers, under the loving and protective eye of her husband, Gray. Recent disturbing events - the appearance of a familiar dark figure on the beach, the mysterious murder of her psychologist - trigger strange and confusing memories for Annie. She now realizes she has to quickly piece them together before her past comes to claim her and Victory.

I would only recommend this book to friends who I know would persevere with a confusing plot line. I found the story confusing and felt that the heroine lacked depth so that I wasn't really concerned about what happened to her. That said, I realised that the jumping forward and backward in story lines represented the protagonist's state of mind/flashbacks but I was more irritated than interested. Because I access books almost exclusively via audio, I persevered but didn't enjoy this book as much as the earlier Beautiful Lies and Sliver of Truth.

The resolution and ending tied everything up neatly, but wasn't really credible and felt that the formula boxes were ticked.

Some of the resolution depended on things which were apparently only in the heroine's mind... really??? Just when I thought the story was acceptably credible it let me down.

What does Elizabeth Kaye bring to the story that you wouldn’t experience if you had only read the book?

Not enough different characterisation in the voices, sadly.

This book shares a similar style to Unger's Ridley Jones books. It was slightly confusing at times with the non-linear narrative, I think this wouldn't have been the case if it was in print. I did feel the 'is she, isn't she' part at the end went on a little too long. The relationship with her daughter seemed very authentic. Overall entertaining read. I don't know why Bolinda didn't edit the narrator a little better, they are usually very good, could hear a lot of background noise in the pauses which kind of broke the fourth wall for me if you get what I mean. I would recommend the book as light entertainment, Unger's writing has improved since Beautiful Lies and A Sliver of Truth.

Has a twisty plot - keeps you guessing.