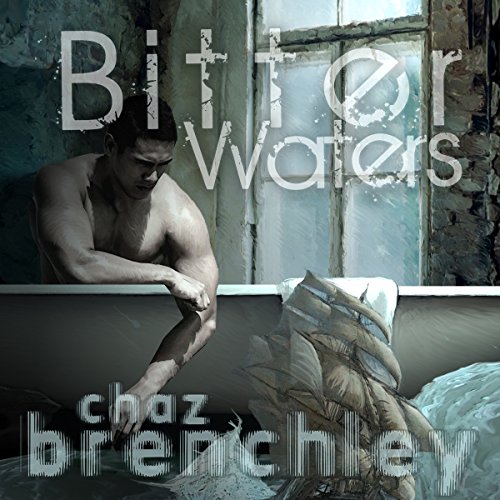 Winner of the August Derleth British Fantasy Award and author of over 500 short stories, Chaz Brenchley is one of the foremost storytellers of the eerie and unforgetable tale living today. In his new collection, Bitter Waters, Brenchley has assembled stories queer and weird: a man with morbidly sensitive hearing sets sail to chart dangerous rocks called the Silences; a ship's chandler from among his shadowed stock gives an old friend a compass that guides through Hell rather than point north; a eunuch and his dwarf lover leave the Sultan's harem to visit the baths of a city poisoned by magic; a youth who climbed the echelons of power thanks to his looks and guile finds being on the losing side of war has forced his to return to his sordid, early life. Featuring an introduction by acclaimed author Geoff Ryman.

What listeners say about Bitter Waters