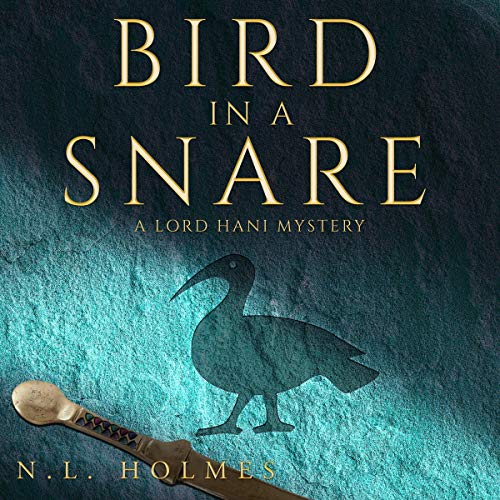 Bird in a Snare

When Hani, an Egyptian diplomat under Akhenaten, is sent to investigate the murder of a useful bandit leader in Syria, he encounters corruption, tangled relationships, and yet more murder. His investigation is complicated by the new king’s religious reforms, which have struck Hani’s own family to the core.

Hani’s mission is to amass enough evidence for his superiors to prosecute the wrongdoers despite the king’s protection - but not just every superior can be trusted. And, maybe, not even the king!

What listeners say about Bird in a Snare