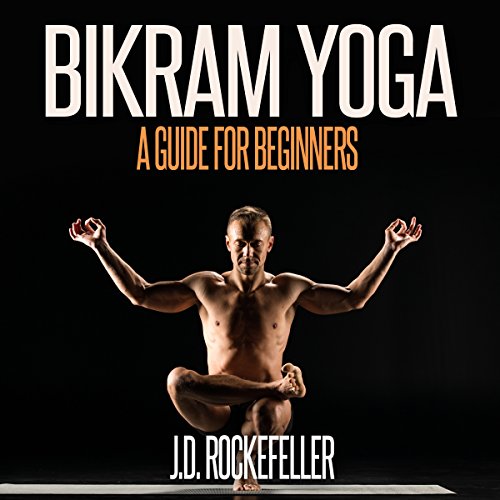 By: J.D. Rockefeller
Narrated by: Mary Phillips
Try for £0.00

Popularly known as the hot yoga style, Bikram yoga has had its share of both accolades and controversies. But if you could just turn a blind eye towards all the controversies and just take a look at the basics of the Bikram Yoga, you will realize that this hot yoga style has much to offer.

Bikram Yoga gets its name from its founder, Bikram Choudhury, who began practicing yoga at the age of four and continues to practice it every day for 4-6 hours. He devised the 26 postures as part of Bikram Yoga in 1974 and also founded the Bikram Yoga College of India. By the year 2012, he had around 330 yoga studios in various parts of the United States and another 600 in the rest of the world.

So, what is Bikram Yoga all about? What are its benefits? What are the 26 poses involved in this form of Hatha Yoga? Download this audiobook to get all your answers.

What listeners say about Bikram Yoga

short book but gives a great description of asanas. I have a better idea of what Bikram involves a D how it benefits the body.