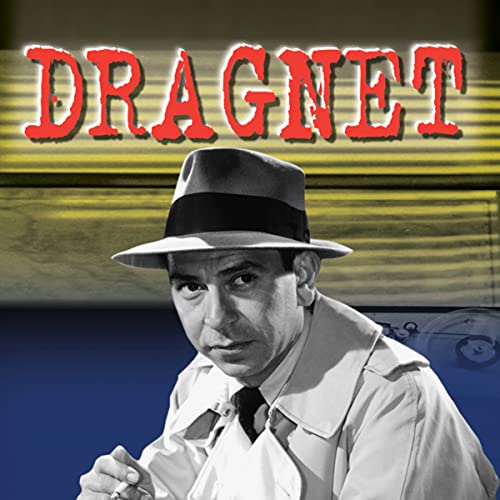 What listeners say about Big Thank You

You would never know it was from so many decades ago. The sound is perfect, all the effects weaving in and out to provide the listener with a sense of being right there with the characters. In the Audible summaries, the Dragnet episodes are said to have "multi-layered" sound effects, and though that might mean something technical that I don't understand, the thoughtfulness and attention to detail is obvious and appreciated. The dialogue is realistic and sometimes funny...the way the detectives interact with each other and with the people they interview is believable and never boring. One thing I particularly like is the way detectives approach and question elderly people, and the way the elderly people will often respond with honesty and perceptiveness and touchingly familiar terms and mannerisms that just make them that much more real. There's a lot to like about the Dragnet series - I highly recommend Dragnet.

Murder isn't only committed by men

Some people are too crazy. They should be locked up forever, or the death penalty should be enforced in all states. Good sound quality and narration.