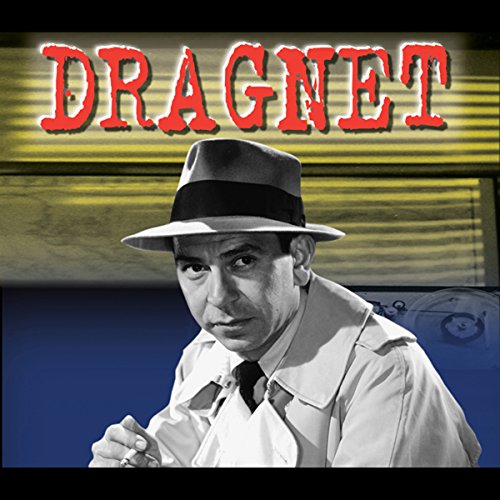 This story is the same line, Dragnet tells the stories of real life. Good sound quality and narration. These are robberies of stores.

Another great series! Worth a lisen!