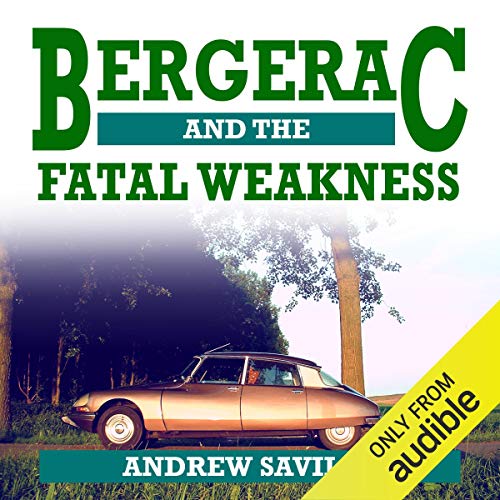 Bergerac and the Fatal Weakness

By: Andrew Saville
Narrated by: May Roger
Try for £0.00

'Don’t worry…Nothing dreadful’s going to happen.' With those words, Bergerac realised later, he made his first mistake.

When a small boy called Matthew arrives at the police department and announces he has been kidnapped, only Bergerac takes him seriously. But Bergerac has many other matters occupying his thoughts: the drunken waiter at Lil’s (missing in bizarre circumstances), his battle with Hungerford over the arrests quota, and, more important, the arrangements for his daughter’s party. What Bergerac does not realise is that the kidnap is just a small part of a dirty game being played on the island. A game with no rules. And Christmas is not the time for charades.

What listeners say about Bergerac and the Fatal Weakness