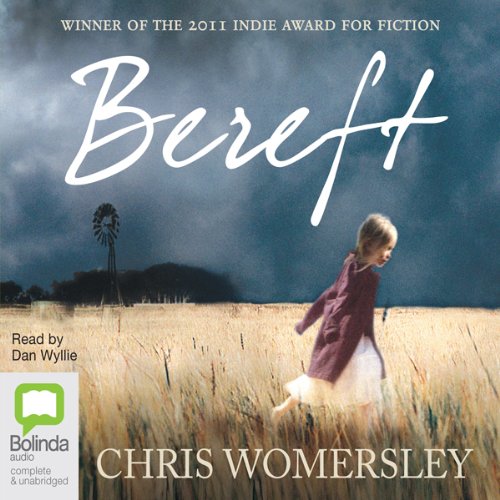 It is 1919. The Great War has ended, but the Spanish flu epidemic is raging across Australia. Schools are closed, state borders are guarded by armed men, and train travel is severely restricted. There are rumours it is the end of the world. In the NSW town of Flint, Quinn Walker returns to the home he fled ten years earlier when he was accused of an unspeakable crime. Aware that his father and uncle would surely hang him, Quinn hides in the hills surrounding Flint. There, he meets the orphan Sadie Fox - a mysterious young girl who seems to know more about the crime than she should. A searing gothic novel of love, longing and justice, Bereft is about the suffering endured by those who go to war and those who are forever left behind.