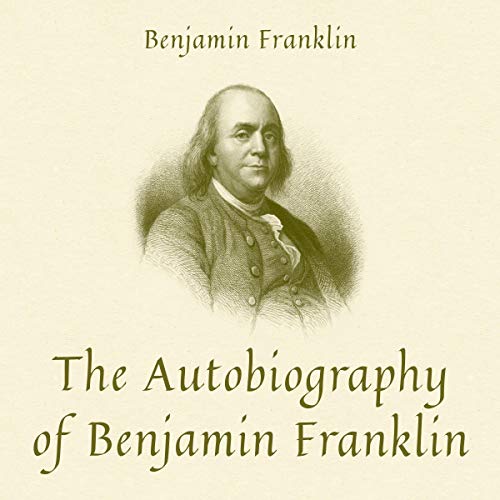 The only edition of the celebrated autobiography that includes the long-missing and recently identified "Wagon Letters".

"Contexts" presents a broader view of Franklin's life with a journal entry from a 1726 voyage, correspondence, a Poor Richard piece on ambition and fame, Franklin's views on self-improvement, and his last will (and codicil).

"Nineteenth-Century Opinions" includes Humphry Davy on Franklin's discovery of electricity as well as Empress Shoken of Japan's Franklin-inspired poem. Finally, "Modern Opinions" reprints important pieces: I. B. Cohen on Franklin and the autobiography's importance to science; Michael Warner's theoretical interpretation of the practices of writing and printing, and what they tell us about Franklin; and Peter Stallybrass' insightful and engaging history-of-the-book perspective on Franklin's writing generally and the autobiography specifically.

A chronology of Franklin's life is also included.