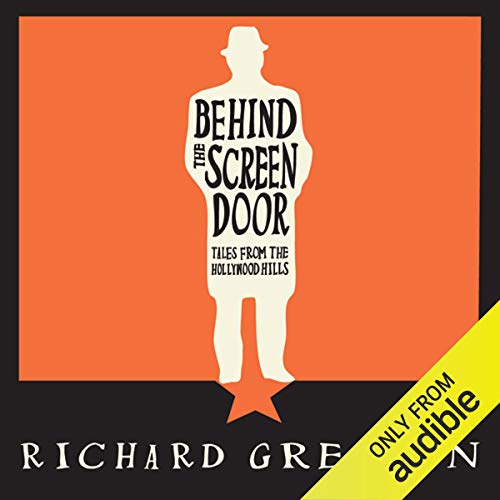 Behind the Screen Door

For more than 20 years, Englishman Richard Gregson was one of the most powerful film personalities in Hollywood and London. As the agent for Robert Redford, John Schlesinger, Alan Bates, Frederic Raphael and producer Jo Janni, he saw the industry from many angles and met ‘anyone who was anyone’ in Hollywood, including Frank Sinatra and members of the Mafia. He also produced films (Downhill Racer) and a musical on Broadway (Cyrano, starring Christopher Plummer) and co-scripted the Academy Award-nominated The Angry Silence. During this time he was married to the legendarily beautiful film star Natalie Wood. His memoir is a brilliantly witty tale of life as a top Hollywood agent and an account of just how deals were cut and movies made in his time.

What listeners say about Behind the Screen Door

not much you didn't know already

Unless you're a big fan of Natalie Wood, you can pass on this one.... it's not even a good story about either Hollywood or the entertainment industry.