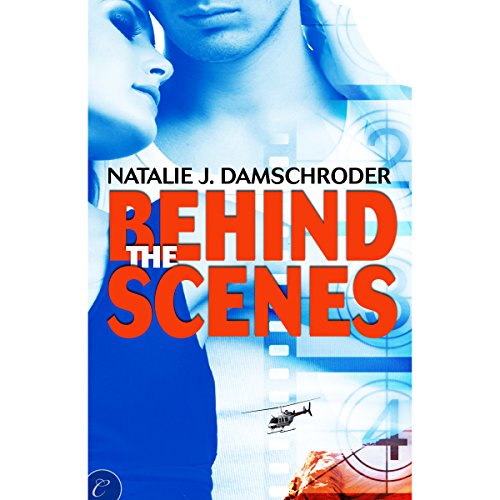 Kennedy Smyth's firm provides security for companies and charities in seriously dangerous countries. She doesn't usually take on "frivolous" jobs, but when an old friend asks her to protect his son's movie shoot, she finds it hard to refuse. Also hard to resist is the film's charismatic star, Rogan St. James. The handsome actor piques her interest, while the strange actions of the terrorist threatening the set raise her suspicions.

Even though he's a successful actor, Rogan wants more - a real woman to love, the type he doesn't think exists… until he meets Kennedy. She intrigues him with her confidence and passion for her work, and frustrates him with her refusal to let him get close.

But Kennedy finds herself in a vulnerable position when she discovers that the terrorist isn't actually out to derail the film. She's the real target - and if he finds out how much Rogan means to her, he could be next….