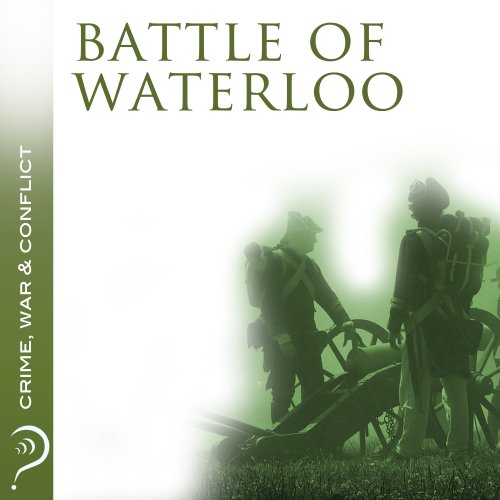 When the Seventh Coalition - comprising the United Kingdom, Netherlands, Hanover, Nassau, Brunswick, and Prussia - defeated Napoleon at the Battle of Waterloo in 1815, it marked the end of his rule as the emperor of France. iMinds provides background that led Napoleon to power following the French Revolution, his exile to Elba, and his eventual escape that led to his Hundred Days campaign and the culminating showdown in Waterloo. Elouise Rothwell describes the events with a wonderful precision, and her disciplined style helps to create a detailed narrative from the barrage of historical facts.

Waterloo marked the endpoint of an extremely turbulent period. In 1789, the French Revolution destroyed the old order of king and church, in the name of liberty, fraternity and equality. Soon the Revolution was immersed in faction fighting and terror. King Louis XVI was executed and Europe’s monarchs, horrified at what the Revolution might mean for them, invaded France. A young army commander, Napoleon Bonaparte, seemed the only one capable of defending France. In 1799, he seized power and in 1804 crowned himself Emperor.

Napoleon was a modernizing influence for France, but he was also a conqueror. At his peak, he had invaded and occupied almost all of Europe. These Napoleonic Wars lasted until 1814, when Napoleon was fought to a standstill by the armies of Europe.

A nice short description that gives an outline of what went on at the battle of waterloo. with many interesting facts along the way.