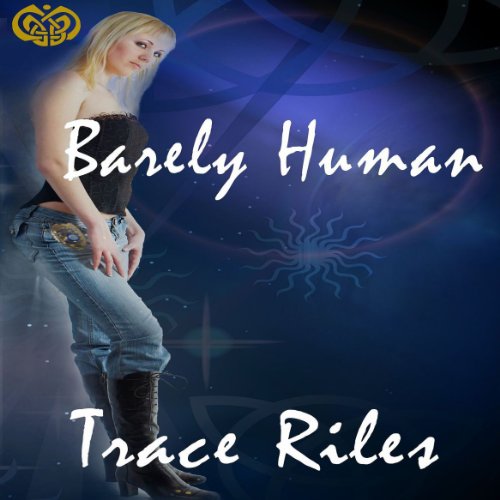 Now you see her. Now you don't. Recently promoted, Jessie is struggling to get into the groove of things alongside her edgy and more experienced partner. Lately she's found it increasingly difficult to hide an ability she can't control, and doesn't understand.

While investigating the murder of a local teen, Jessie discovers the shocking truth about what she really is. Worse, she suspects the killer that continues to hunt teenage girls is closer to her than she could ever have guessed. As she delves deeper into a world where demons, vampires, and werewolves not only exist, but are all around us, unlikely friendships blossom as a group of misfits band together to put a stop to a madman's murderous rampage.