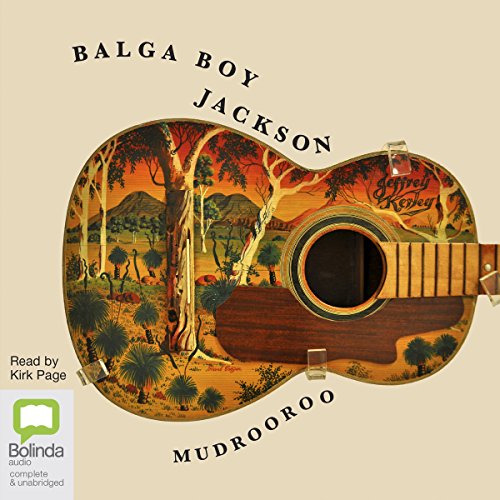 By: Mudrooroo
Narrated by: Kirk Page
Try for £0.00

The long-awaited novel from Mudrooroo, who returns to his roots to give us the striking and evocative story of an Australian Black Boy...a boy born long ago in 1938 who was named Balga or Black Boy. He had an Aboriginal mother and an African American father who bequeathed to him the spiky mop of hair which gave him his name. So it is said. Now listen on.

Balga Boy Jackson is the long-awaited new story of Mudrooroo. He returns to his roots to give us a vivid life story of an Australian Black Boy - naturally with a pun, Balga is the Australian grass tree called in Western Australia the Black Boy.

Mudrooroo, who hails from Cuballing in the West, takes us on Balga Boy's journey to Fitzroy and Kings Cross. The late '50s and early '60s come alive through Balga's own blues and musical journey, and he says, 'This is how it was for a lot of us'.

Old fans of Mudrooroo who enjoyed Wild Cat Falling, Dr. Wooreddy and the Master of the Ghost Dreaming series will enjoy this audiobook, and others discovering Mudrooroo for the first time will begin to understand Australia from a black and blues perspective.

struggle because of narrator

I could not finish this book, out of 300 plus books this is the second one I returned.
The narrator sounded like he was only just learning to read. Incredibly distracting.
Been looking forward to this book but the first 11 chapters are about being Catholic, nothing worth remembering.