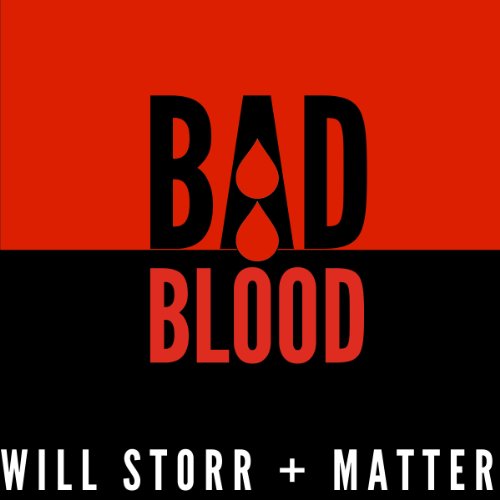 By: Will Storr
Narrated by: Ian Parkinson
Try for £0.00

When Alexander Litvinenko set out for London's Millennium Hotel one November day in 2006, he already knew he was embroiled in a political conflict. The dissident Russian agent had, after all, fled Moscow to escape the wrath of Vladimir Putin and the country's feared security service.

What he didn't realise was that the men he would drink with that afternoon were about to throw him into another battle: a brutal fight with a little-known but devastatingly toxic poison.

More than six years after a fatal poisoning that made headlines around the world, award-winning novelist and investigative journalist Will Storr navigates the web of betrayal and biology that left Litvinenko dead. Edited by Pulitzer prize-winning science writer Deborah Blum, the sixth story from MATTER delves into the history of Russia's poisoning programme - and the extraordinary properties of what may be it most deadly product.

What listeners say about Bad Blood

Very interesting read and well narrated.
I would recommend for people interested in investigative journalism and in the truth in general.
Nice bit of science thrown in too.

It is one of the best pieces of journalism I have read/listened to in a long time.