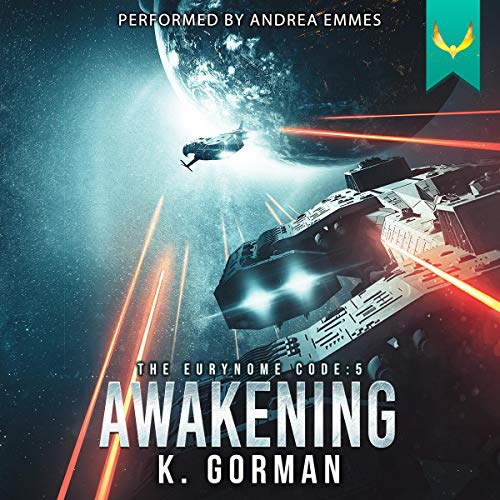 Something changed that night of the Shift Event, and it's only growing stronger.

Karin Makos’ powers are in flux. Ever since she thwarted the Shift Event on Nova, a second power has awakened inside her - and it’s not about to be ignored.

But she has other worries. A hot new lead on The Eurynome Project has them en route to Earth, guns blazing.

When they get there, they find more than they ever could have dreamed.

What listeners say about Awakening

One of the Best Series on the Market Today!!