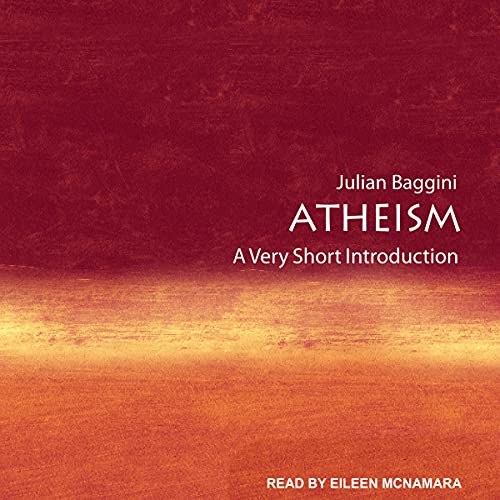 By: Julian Baggini
Narrated by: Eileen McNamara
Try for £0.00

Atheism is often considered to be a negative, dark, and pessimistic belief which is characterized by a rejection of values and purpose and a fierce opposition to religion. Atheism: A Very Short Introduction sets out to dispel the myths that surround atheism and show how a life without religious belief can be positive, meaningful, and moral. It also confronts the failure of officially atheist states in the 20th century. The book presents an intellectual case for atheism that rests as much upon positive arguments for its truth as on negative arguments against religion.

What listeners say about Atheism