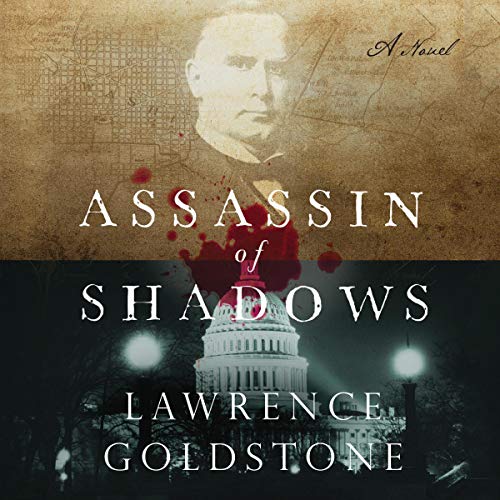 Just after 4 pm on September 6, 1901, 28-year-old anarchist Leon Czolgosz pumped two shots into the chest and abdomen of President William McKinley. Czolgosz had been on a receiving line waiting to shake the president’s hand, his revolver concealed in an oversized bandage covering his right hand and wrist. McKinley had two Secret Service agents by his side, but neither made a move to stop the assailant. After he was apprehended, Czolgosz said simply, “I done my duty.” Both law enforcement and the press insisted that Czolgosz was merely the tip of a vast and murderous conspiracy, likely instigated by the “high priestess of anarchy”, Emma Goldman.

To untangle its threads and bring the remaining conspirators to justice, the president’s most senior advisors chose two other Secret Service agents: Walter George and Harry Swayne. What they uncovered not only absolved the anarchists, but also exposed a plot that threatened the foundations of American democracy and their lives. As in his other brilliant novels combining history and fiction, Lawrence Goldstone creates a remarkable and chilling tableau filled with suspense and unexpected turns of fate, detailing events that actually might have happened.

What listeners say about Assassin of Shadows

Much better than expected

I didn’t have high hopes of this book being more than a quick filler to pass a journey but I ended up really enjoying. Most particularly I would thank the author for having the courage of his convictions and going with the climax where others would have shied away.