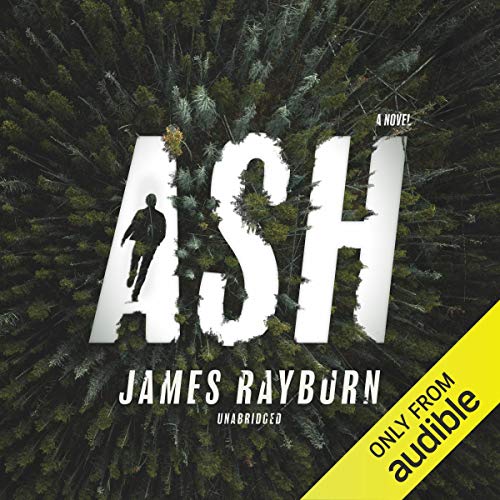 Agents of the state murdered his wife and took his son. Now they're coming for Danny Ash.

Framed as a terrorist, the mild-mannered stay-at-home dad, desperate to find his child, has to evade both law enforcement and killers in the pay of shadowy vulture capitalist Victor Fabian, whose influence reaches deep into the White House. Fabian, battling political enemies and the creeping dementia that has him in its grip, is determined to silence Ash who has linked him to his wife's murder. As he tracks his son through an American heartland scarred by poverty and opioid addiction, Ash has to confront a dark secret from his past even as he fights to save the boy's life.