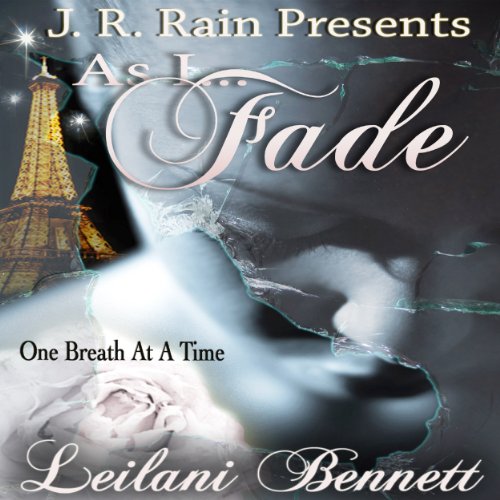 What would you do if the love of your life was waiting for you...50 years in the past?

Brielle Eden, a successful novelist living in New York City, is drawn to Paris for reasons unknown to her. Once there, she will quickly discover that not all is as it seems. Brielle is about to discover that there's a thin line between fantasy and reality...and sanity and insanity. When she wakes up in a hospital for the mentally insane, Brielle's perfect nightmare is about to begin. Confused and badly injured, she finds that her memories of her life in Paris are gone. Worse, she's being held against her will by a psychiatrist who believes she is impersonating a young woman who'd died tragically six months earlier. As her world threatens to spin out of control, a mystery man appears promising to rescue her...and to give her the answers she desperately seeks. Brielle is about to discover that life is far stranger than she had ever imagined, and that the love between two adjoining hearts can never be broken...

What listeners say about As I Fade (One Breath at a Time: Book 1)

Enjoyed the story if not a bit confusing at times but we'll worth the read.