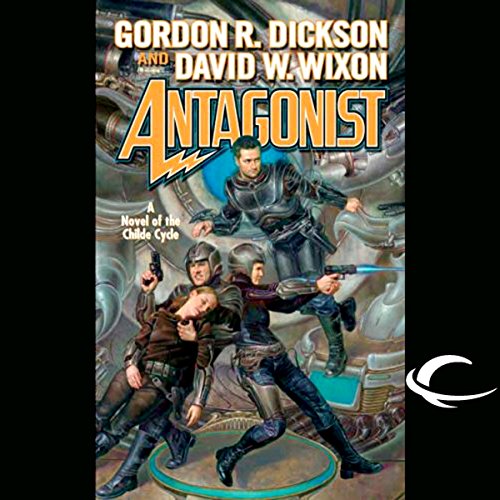 Donal Graeme was a Dorsai, a mercenary soldier, and also a mutant gifted with insight into the path forward for the human race. Through his gifts, Donal would come to bend time and live three lifetimes - and, in the process, run into problems he had not expected: first, his own flaws, and second, the existence of another mutant, Bleys Ahrens. Bleys is a man with a clear vision of the struggle in which he's involved - but an increasingly deficient sense of human values. He and his organization, the Others, are tracking down an elusive interplanetary opposition.

Meanwhile, Bleys' own intricate conspiracies and devisings, and his quest for power, which began with the best of motives, have become something darker and fiercer. He's committed to his plans. They may bring about the advent of Homo superior. And they may destroy the human race.