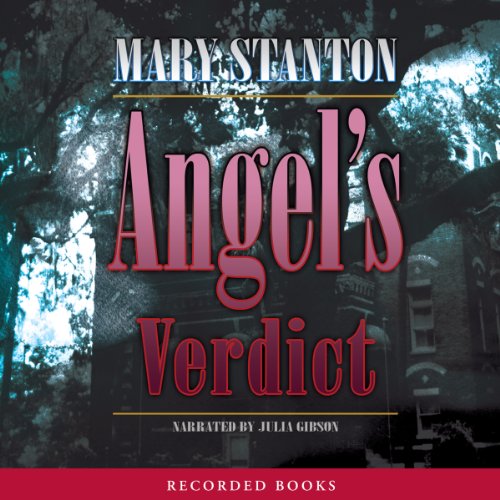 By: Mary Stanton
Narrated by: Julia Gibson
Try for £0.00

Mary Stanton’s popular Beaufort & Company mysteries about a haunted law firm in Savannah, Georgia, have won her a loyal fan base. Bree Winston-Beaufort is happy for a break from her job as an advocate for the otherworldly when she finally gets a living, breathing client. But aging actress Justine Coville didn’t walk into Beaufort & Company just to change her will. Soon Bree’s investigating the set of Justine’s latest film for clues regarding an infamous 1950s murder.

What listeners say about Angel’s Verdict

Great story, well developing characters. Reader pleasant, sound level rather consistent (which is a great plus when listening through in ear phones). Looking forward to the next installment!