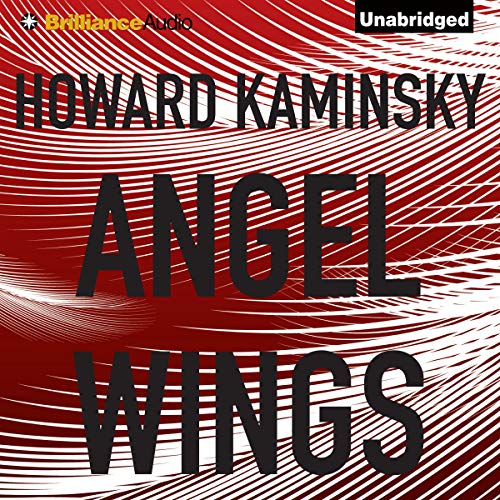 By: Howard Kaminsky
Narrated by: Christopher Lane
Try for £0.00

A serial killer is on the loose in Providence, Rhode Island, and he’s killing women who, in life, were anything but angels. Yet when homicide detective Danny Martell arrives on the scene, he finds the victims have been elaborately made up, with fabric wings attached to their lifeless bodies. The papers have dubbed the killings “the Angel Murders” - but it isn’t long before the crime wave drags Danny into his own personal hell.

Soon after the killings begin, Danny’s wife, Linda, abruptly disappears. And when his worst fears are realized, a grief-stricken Danny doubles down on his hunt for the deranged serial killer. But was Linda just a random “angel”? Or was she targeted by a copycat killer with a vendetta against Danny? He vows to uncover the truth, no matter the cost. After all, he has nothing left to lose.

What listeners say about Angel Wings

Not that impressed. But I did finish it and would just say it was ok. The story was a good combination of cases and characters but did not keep you on the edge of your seat, so to speak.