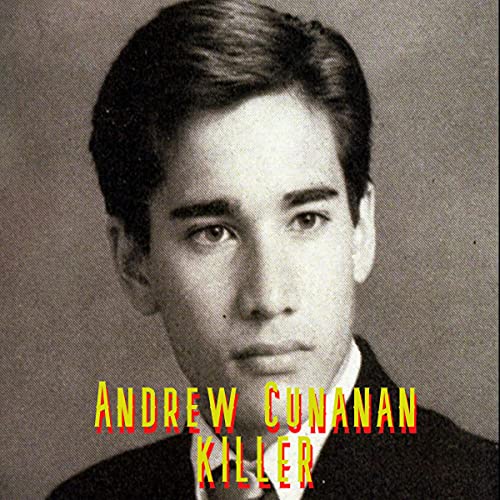 On July 15, Gianni Versace left his house in Miami Beach, Casa Casuarina, at around 8:30 a.m. and headed to News Café to pick up his morning coffee and a bunch of magazines. He walked home, and as he was opening the gate to his mansion at around 8:55 a.m., witnesses stated that they saw a man rushing over to Versace and shot him twice in the back.

In the ensuing commotion after the shots rang out, the man ran away from the scene, and a number of people saw him enter a parking garage. Police were called to the scene and found Versace lying on the steps, bleeding from two bullet wounds, one in the back of the head and one in the left cheek.

One witness ran after the assailant but was unable to catch him. Versace was rushed over to Jackson Memorial Hospital, where he was pronounced dead at 9:21 a.m. News of the shooting spread like wildfire, and in a few hours, news stations were on the scene, their vans and trucks blocking the roads as they delivered the breaking news.

Miami police quickly locked down the city, and began tracing the gunman’s steps, following the witness reports. In the parking garage, officers found Reese’s red truck parked, with clothes dropped on the ground next to the truck. The clothes matched witness descriptions of what the shooter was wearing. According to witnesses, a man had rushed out of the parking garage and hailed a cab.

Who killed Gianni Versace, and why?