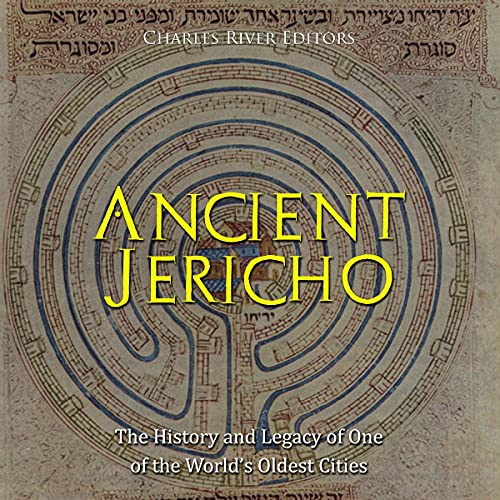 People associate the story of ancient Jericho with walls, and for those who are Biblically inclined, they think of the walls that God brought tumbling down to the sound of trumpets.

For historians who are more archaeologically oriented, it may suggest the prehistoric walls uncovered by Ernst Sellin and Carl Watzinger between 1907 and 1911.

To modern societies, walls suggest the division between people and defenses erected out of hatred and mistrust. However, while the story of Jericho does indeed involve walls, they represented something far different than that. More than anything else, ancient Jericho was a point of convergence between cultures, kingdoms, religions, and societies. The reality of that ancient city, possibly the oldest city in human history, was nothing like the story presented in the Bible.

Jericho: The History and Legacy of One of the World’s Oldest Cities examines the knowns and unknowns about the ancient city, along with its long history over nearly 12,000 years.

What listeners say about Ancient Jericho