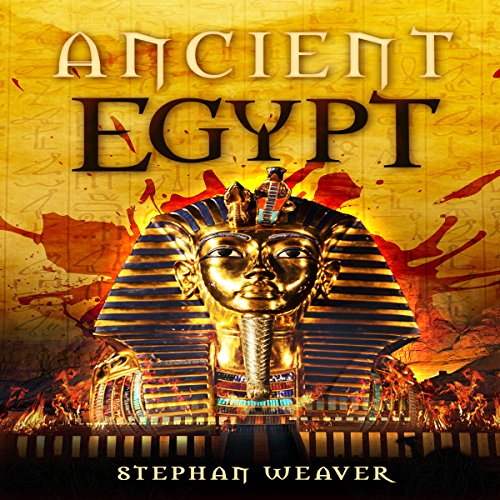 Ancient Egypt: From Beginning to End

By: Stephan Weaver
Narrated by: Bridger Conklin
Try for £0.00

Beginning from its unification in the 3rd millennium BC and ending in its annexation by the Roman Empire in 30 BC, Ancient Egypt spanned for nearly 30 centuries, leaving behind a wealth of relics that continue to entrance the modern world.

From the great pyramids of the Old Kingdom to the hypnotic tomb of Tutankhamen, Ancient Egypt is a topic of intrigue that has earned universal prominence. In fact, its unending stream of allure has established a study of its own: Egyptology.

Inside you will learn about:

Styled in a very convenient structure, this audiobook discusses each epoch of the period: the Old Kingdom, Middle Kingdom, New Kingdom, the three Intermediate periods and the demise of the Empire. It also dilates on the various dynasties and pharaohs that reigned.

The audiobook provides a through insight into one of history’s greatest eras.

What listeners say about Ancient Egypt: From Beginning to End