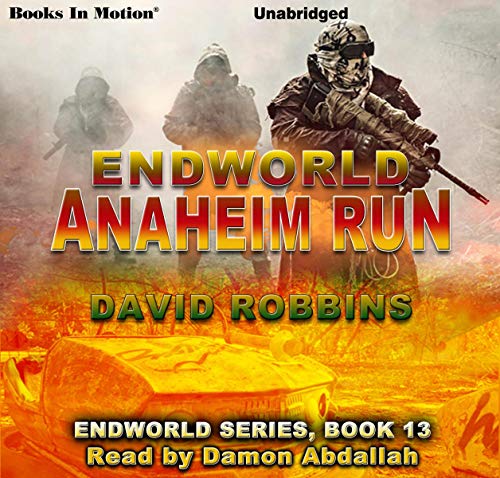 Fierce beasts masquerading as men, the Assassins were as dedicated to destroying life as Blade and the Warriors were to preserving it. Using advanced weapons and primitive instincts, they vowed to die before admitting defeat. When the Warriors trapped the Assassins in an abandoned amusement park, the stage was set for an all-out war that would decide the fate of an already desperate planet.

Good story. It's nice to see the events in the Endworld saga continue to develop and progress forward. The Former states and areas of a devastated United States is still recovering and uniting under a common banner, justice and freedom for all. I can not get enough of our heros- the Warriors. They are fierce. Not even hired assassins can match up with the family's Warriors. This is a must read. This gets better and better.