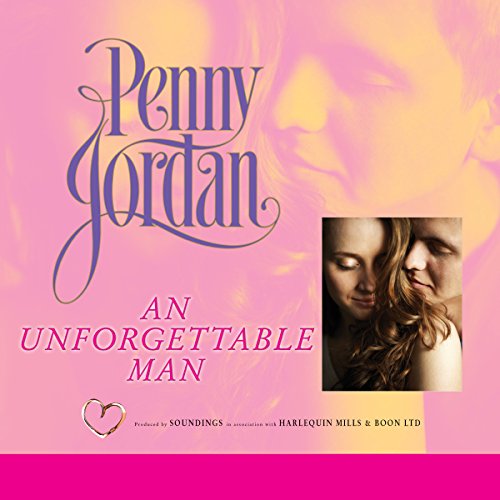 By: Penny Jordan
Narrated by: Karen Cass
Try for £0.00

At 16, Courage Bingham had been innocent and unawakened, but her body had been passionately responsive when she felt strong, youthful hands caress her in the dark of her family's summerhouse. Shame and guilt had tormented her ever since, combined with an equally aching need for this unknown - unseen - stranger.

Now, Courage worried that her senses were playing tricks on her. Gideon Reynolds, her harsh-featured, merciless new boss, could arouse her as only one other man ever had. Could they be one and the same? And, if they were, how would Gideon exact payment for her past deception?

What listeners say about An Unforgettable Man

Narrator made it more enjoyable. I like how she switched the voices. The story was okay