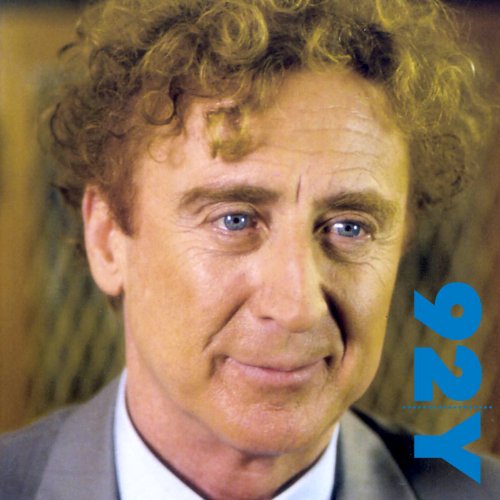 An Evening with Gene Wilder

An Evening with Gene Wilder

When Gene Wilder's friend Letty Cottin Pogrebin worried that Wilder's bashfulness would affect their 2007 interview at the 92nd Street Y, the actor and writer responded, "At dinner parties I'm shy. In front of a thousand people I'm fine". Wilder appeared in such movies as Willy Wonka and the Chocolate Factory, The Producers, and Blazing Saddles, but in this discussion he professes that he much prefers to write these days. His memoir Kiss Me Like a Stranger: My Search for Love and Art was followed by two novels and a collection of short stories, hence, though Wilder decided to be an actor at the age of 11, he has essentially turned to literary expression.

Gene Wilder was nominated for a Best Supporting Actor Oscar for his role as Leo Bloom in The Producers. That led to a role in Blazing Saddles and to another Academy Award nomination, this time for writing Young Frankenstein. His memoir, Kiss Me Like a Stranger, was a best seller. Wilder has also written his first novel, My French Whore, an intimate love story set inside a classic spy adventure.
©2009 92nd Street Y (P)2009 92nd Street Y

Wish I'd listened whilst he was still alive

Lovely as a tribute to a great man.
May he RIP. hopefully the autobiography will be on Audible soon.

As with most 92Y interviews, this one let us in on much of Gene Wilder's life story. It was enjoyable to listen to. He seems like a great person. I so love his movies, and it is good to know he is genuine in real life.