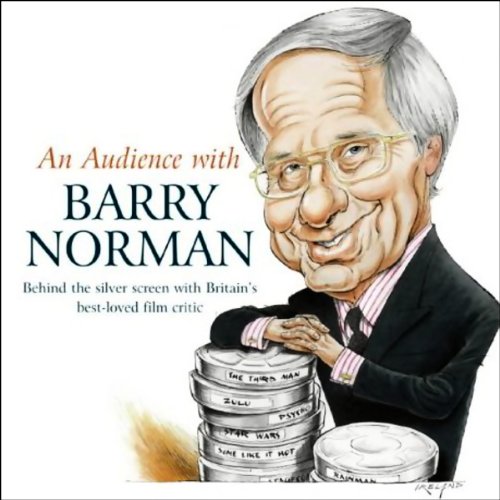 An Audience with Barry Norman

Barry Norman is Britain's best known and most respected film critic and he was the presenter of the celebrated Film... series on BBC television for more than 25 years.

In his popular one-man show Barry recalls the most memorable moments in his long career with a rich and varied selection of anecdotes about his encounters with Richard Burton and Elizabeth Taylor, Peter Sellers, John Wayne, Robert De Niro, Michelle Pfeiffer and many more.

Barry Norman is a knowledgeable and witty raconteur and this is a unique opportunity for film lovers to hear many great stories about Hollywood's most famous stars and their antics both on and off screen.

What listeners say about An Audience with Barry Norman