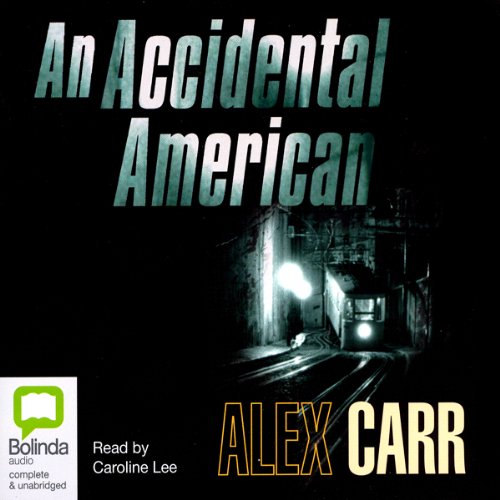 Part French, part Lebanese, part American, and a master forger, Nicole Blake has experienced enough danger and excitement to last her several lifetimes. After a six-year stint in a dank prison in Marseille, Nicole has relinquished the world of counterfeiting for an unassuming career as a freelance consultant and a small farm in the French Pyrenees.

But when US intelligence operative John Valsamis shows up at her door, Nicole is reminded that she will always be an ex-con. Valsamis is after Nicole's former lover, Rahim Ali, and soon Nicole finds herself back in Lisbon, tracking down Rahim in their old haunts. Except now Rahim isn't just a document forger - he's a suspected terrorist.

"[A] thought-provoking thriller...the gritty atmosphere is perfectly drawn, and complex layers of lies and betrayal keep the reader happily guessing up to the end" (Publishers Weekly)
"Chilling and utterly believable, An Accidental American hurls the reader into the dark and forbidding world of espionage. Not to be missed." (Gayle Lynds, author of The Last Spymaster)