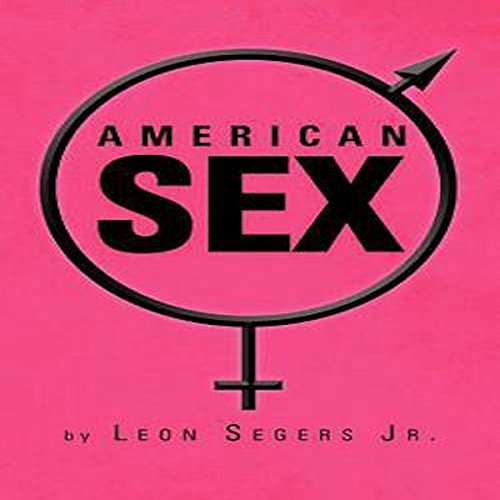 American Sex is a book presented in a very unique and unusual fashion. Perhaps many of those who would consider reading this entertaining and enlighting observation might think this is just another one of several typical books that have been written on such a tongue-in-cheek subject. But once again, Leon Segers Jr. has shown how he got the title "The Working Man's Prophet" as he consistently comes up with subject matter that, although controversial, gives listeners some straight forward, eye-opening consensus that people love to gossip about around office water coolers, etc., everywhere. He's gone that extra mile again to put to the test in a speculative and curious way which presents facts and figures that a lot of people outright and secretly want to discuss whether they are willing to admit it or not.

Just like in his first two books A "Real Life" Bible and Black White America: The Real Differences, American Sex really lays some provocative cards on the table. In A "Real Life" Bible, he made it clear how reality has assessed the true essence of mankind's main plight in life. He tells how money is the blood that courses through our veins. He proves how it is also the world that man revolves around. In Black White America, in a painfully honest and thought provoking way, he distinguishes the staunch differences between America's two main races as well as many races and nationalities in between. He presents the deeply embedded denials that blacks and whites need to bring to the surface to once and for all change the still negative, first impression process.

American Sex addresses many of the basic and taboo cliches about sex in sincere terms, as he did in regards to money and race in his other two of six sensational books which both gender and every age group can truly appreciate.

What listeners say about American Sex