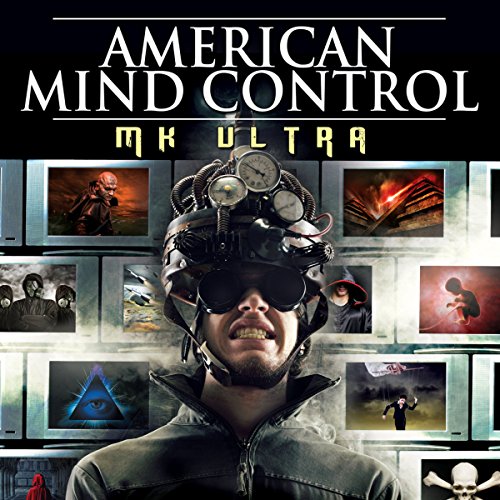 At the end of the Second World War the United States government (under Operation Paperclip) extracted Nazi scientists from Germany. Very quickly top secret scientific testing started to happen all across America. Project MK ULTRA was formed by the CIA. The US government proceeded to drug, rape, torture, and murder innocent citizens on a massive scale that spanned decades. Chemicals, hypnosis, sensory deprivation, isolation, verbal and sexual abuse, and death were just a means to their end game. Once discovered by the public the project was supposedly closed down, but not before the CIA destroyed thousands of documents to hide their illegal activity. Ordinary people were experimented on like lab rats by their own government. Assassinations, conspiracies, cover-ups, manipulation of Hollywood, and mind control. This is the story of a very black, covert government project that continues to this day.

Wish I could get a refund

This is a poorly put together collection of minimal information. It is fluffed with almost the whole audiobook full of radio and television audio snippets. Nothing of value, entertainment or insight.

Do not get it, a waste of your money

I could have watch this video on YouTube and not paid for this horrible pseudo documentary.

Could use less of the background music and maybe improve the audio so it doesn’t sound 1960’s.

had a radio drama style format. mildly entertaining listened to it twice as it was one hour long