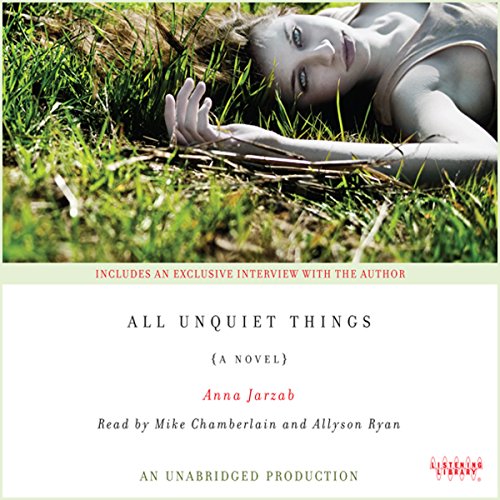 By: Anna Jarzab
Narrated by: Mike Chamberlain,Allyson Ryan
Try for £0.00

Carly: She was sweet. Smart. Self-destructive. She knew the secrets of Brighton Day Schools most privileged students. Secrets that got her killed.

Neily: Dumped by Carly for a notorious bad boy, Neily didnt answer the phone call she made before she died. If he had, maybe he could have helped her. Now he can't get the image of her lifeless body out of his mind.

Audrey: Shes the reason Carly got tangled up with Brighton's fast crowd in the first place, and now she regrets it - especially since she's convinced the police have put the wrong person in jail. Audrey thinks the murderer is someone at Brighton, and she wants Neily to help her find out who it is.

As reluctant allies Neily and Audrey dig into their shared past with Carly, her involvement with Brighton's dark goings-on comes to light. But figuring out how Carly and her killer fit into the twisted drama will force Audrey and Neily to face hard truths about themselves and the girl they couldnt save.

What listeners say about All Unquiet Things