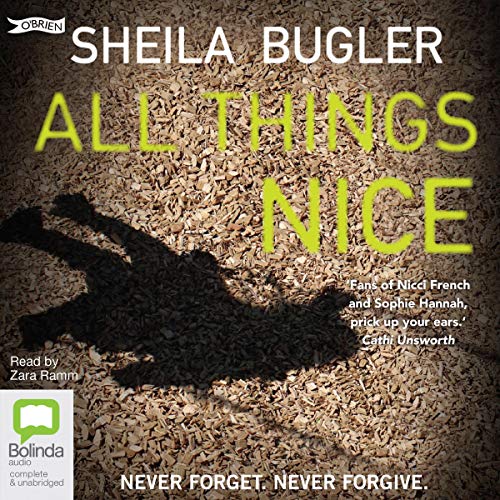 The third complex and absorbing outing in the DI Ellen Kelly series of crime novels.

Charlotte Gleeson is living the life she always dreamed of, but it's nothing like she imagined. Her daughter hates her, her husband is having an affair, her drinking is out of control. And now she’s the prime suspect in a murder investigation....

For DI Ellen Kelly, this is her first big investigation in eight months - since she let a serial killer get away. There’s an awful lot riding on a good result, which means keeping up the pressure on Charlotte Gleeson and her messed-up family.

As Ellen investigates, it becomes clear the Gleesons are harbouring some dangerous secrets. The more she digs, the more she uncovers...and the closer she comes to a deadly confrontation.