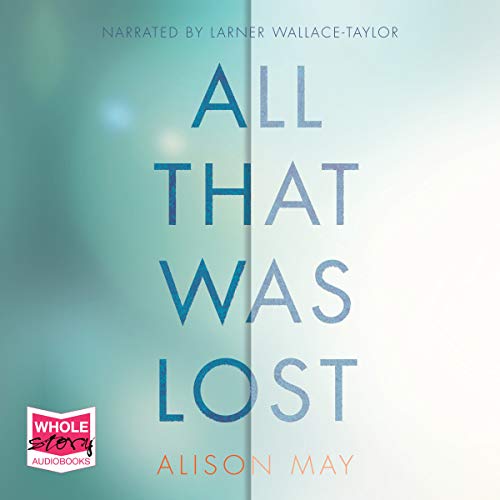 All That Was Lost

By: Alison May
Narrated by: Larner Wallace-Taylor
Try for £0.00

Perfect for fans of Maeve Binchy and Dorothy Koomson, Alison May thrills in this English familial mystery.

In 1967, Patience Bickersleigh is a teenager who discovers a talent for telling people what they want to hear. Fifty years later, she is Patrice Leigh, a nationally celebrated medium. But cracks are forming in the carefully constructed barriers that keep her real history at bay.

Leo is the journalist hired to write Patrice’s biography. Struggling to reconcile the demands of his family, his grief for his lost son and his need to understand his own background, Leo becomes more and more frustrated at Patrice's refusal to open up. Because behind closed doors, Patrice is hiding more than one secret. And it seems that now, her past is finally catching up with her.

"This a page-turner and surprisingly tender.” (Katie Fforde)

What listeners say about All That Was Lost