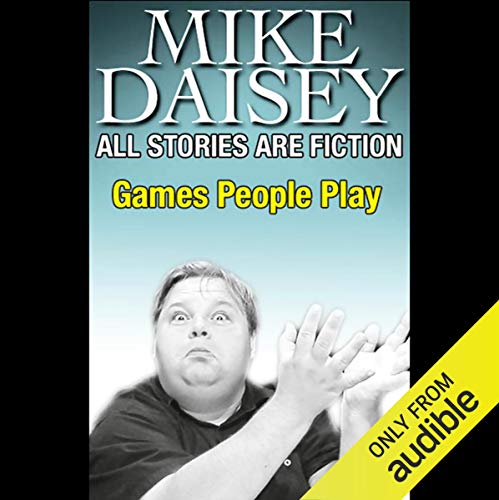 In Games People Play, games in all their forms are center stage, from the mysterious card game "Stinko!", beloved by Mike's in-laws; to the rough games played with brothers and sisters; to a dangerous childhood friend who loved driving back roads at night with the lights off, looking for oblivion in all the wrong places.