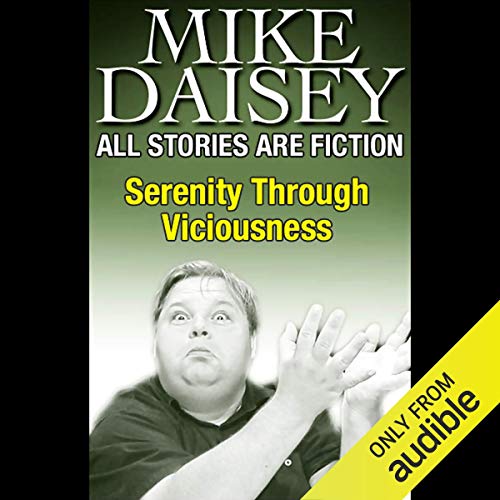 Family is at the forefront in this monologue: aunts, uncles, grandparents, and drawing boundaries on what you can take from your family and what, ultimately, has to be given away. Aunt Linda has taste, but that doesn't mean it's good; the game of Furry Cockroach and its capricious rules are revealed; and we learn the terrible truth of Lucinda Moore and what happened at the 8th grade dance.