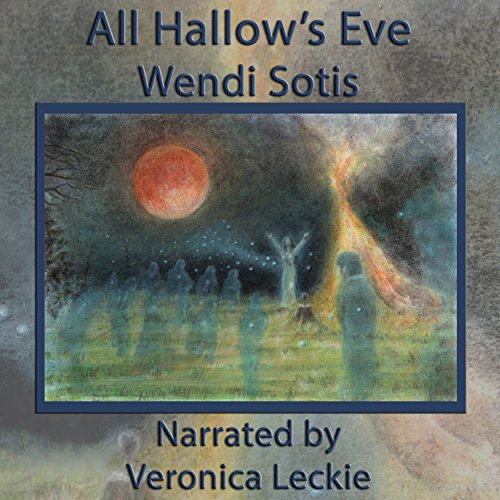 Since ancient times, every Halloween, the ritual of Sanun is performed, freeing the dead to interact with the living for one night. One Evil Soul discovers a way to hide from the Return, remaining on Earth to meddle with the fates of the living. As the centuries pass, It begins to search for the High Priestess, intending to force her to do its bidding, no matter the cost.

Appearances can be deceiving, even in Regency England. To most, Elizabeth Bennet is simply the second daughter of an insignificant country squire, but in truth she is High Priestess and leader of an ancient cult secretly coexisting alongside British society. Confusion reigns when she learns that the man she despises, Fitzwilliam Darcy, is her Soul Mate, assigned to protect her from Evil. Can they work together to preserve the future?