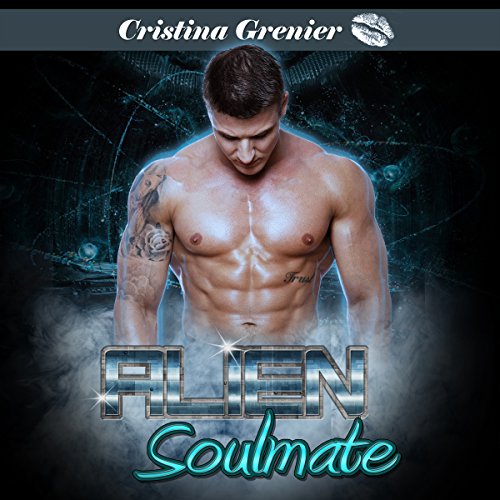 The Sitheri are a clan of aliens who live on the planet Khaosali, and their Leader, Angen, has just died. In his final words, he names his sons Carver and Ithril as his successors, expecting them to work together to continue to lead their people. They've both been at their father's side for years and have been groomed to take over leading their people and fighting the Des'kos invasion that their father had been keeping at bay since they were children. But Ithril isn't interested in co-leadership with his soft-hearted brother. The people like Carver more, but in his mind, Ithril is what they need. Which is why Carver wakes up on a transporter headed for Earth not even hours after their father's death.

Carver knows that his brother's rashness is just going to make things worse with the Des'kos, but there's little he can do about it from Earth. Especially with his ship broken in his rough landing on Earth and lacking fuel. With his communications device in need of charging, there's not even anyone he can contact. Of course, sometimes luck is with him, and he forms a bond with Vivian Wilkins, a quiet human girl with a head for technology and a healthy dose of curiosity who just might be able to get him back his people in time to keep them from destroying themselves and give him something he never knew he was looking for as well.

What listeners say about Alien Soulmate

I never got to the story. I had to quit about two paragraphs in.

Would you ever listen to anything by Cristina Grenier again?

Who would you have cast as narrator instead of Karen Dubey?

Almost anyone! I am an avid reader and audiobook listener. My audiobook library has almost 3500 books and I must say that on some of these books the narrator should be FIRED along with the person that said " hey you did a good job" I pay good money for the audiobooks I purchase. I expect that the person you hire not to sound like a computer generated voice! Karen Dubey is not the worst narrator I have ever heard but she defiantly makes the top 20. It was painful to listen to literally.

Haven't finished it. Just but the book in a different form this is bad.