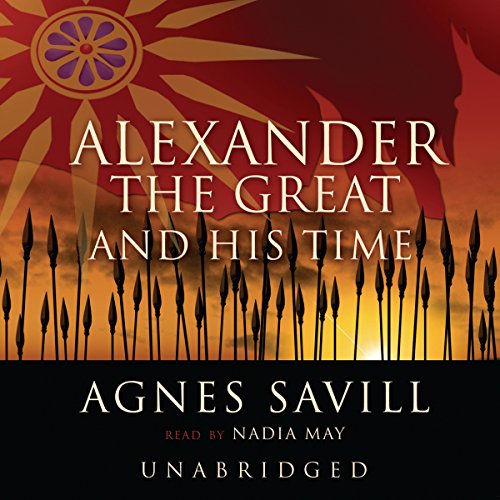 Alexander the Great and His Time

By: Agnes Savill
Narrated by: Nadia May

He was trained by Aristotle in every branch of human learning, conquered much of Asia, and was one of the greatest leaders in the history of the world. He greatly influenced the spread of Hellenism and is responsible for profound changes in the course of world development. "To be mystical and intensely practical, to dream greatly and to do greatly, is not given to many men," says Agnes Savill; "it is this combination which gives Alexander his place apart in history. Aristotle had taught him that man's highest good lay in right activity of mind and body both. [Alexander] gives a strangely vivid impression of one whose body was his servant."

What listeners say about Alexander the Great and His Time

Superb account. well researched and providing a fresh look over one of my favorite historical characters.

I have read 2 0ther Alexander The Great Bio.

This one was just as good. as the other two I have read. I would recommend this Biography.

It's hard to get over the bitter old woman whining.

It’s really hard to listen to an old woman complain about ‘kids today’ whilst nominally narrating a history.