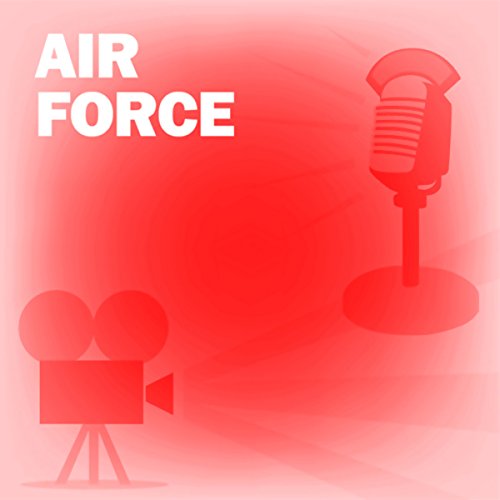 This radio dramatization of the classic movie originally aired on July 12, 1943.