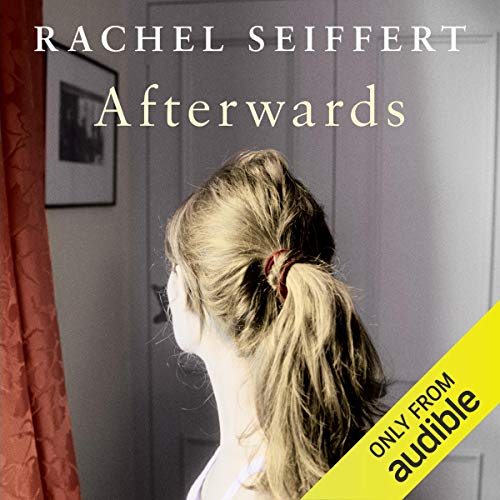 To love someone, need you know everything about them?

When Alice and Joseph meet, they fall quickly into a tentative but serious relationship. Both are still young and hopeful of each other, but each brings with them an emotional burden.

Alice's family is full of absences and Joseph harbours an unspeakable secret from his time in the army in Northern Ireland. When Alice's widowed grandfather begins to tell Joseph about his RAF experiences in 1950s Kenya, something still raw is tapped in Joseph; his reaction to the older man's unburdening of guilt is both unexpected and devastating for them all.

Rachel Seiffert’s first novel, The Dark Room, won a Betty Trask Award and the Los Angeles Times’ Art Seidenbaum Award for First Fiction. It was shortlisted for the Booker Prize and adapted into a feature film called Lore. Seiffert has also received a David T.K. Wong award from PEN International for her work.

“Masterful, delightfully controlled prose... This highly engaging novel continues to reveal itself long after it is read” (Sunday Telegraph)
“Carefully unsentimental ... we are given the complicated substance of unadorned lives” (Sunday Times)
“Compelling... A daring work, sure to gain her greater recognition…the portrait of the ex-soldier Joseph is as fine a depiction of a man in crisis as you will read” (Daily Telegraph)
“A remarkable feat...precise and searing... One of the most intelligent and ethical writers of her generation” (Literary Review)
“Elegant... Authentic... One of the significant accomplishments of Afterwards is a coiling suspense driven more by psychology than circumstance” (New York Times)