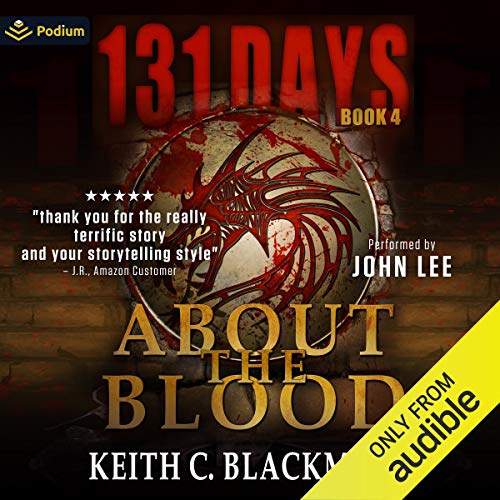 Once every year, in the city of Sunja, gladiators meet within the arena known as Sunja’s Pit. Some men enter for the lure of fortune, some for the fame, and some simply for the fight. The games continue for days until a champion is finally crowned.

Or until all involved perish.

The fighting season continues, and as a result, Goll prepares to participate once again in the games while one man plots revenge upon the returning Kree.

Growing weary of the insolent Prajus, golden-faced Gastillo seeks to strike a bargain with the wine merchant Nexus, which would rid him of his troublesome gladiator and provide him with the wealth to forever leave the games.

Seeking death, Pig Knot wanders the alleys and backstreets of Sunja and discovers the city of his birth does not favor him in the least.

The captured Jackals embrace the Pit and discover the arena sands favor them. And the Perician Weapon - now called Wonder - faces perhaps his most telling match yet.

This is blood sport at its finest. At its worst. At its longest.

What listeners say about About the Blood

What a great series of books! I discovered these books after listening to the author's Mountain Man series - those book are great, but this gladiator series is just so much better! You can't help being drawn into the individual characters' story archs and their plans. The gory arena fight scenes and the build-ups to the fights are done so well. John Lee also does an admirable job with the narration - such good accents. Listened to all 5 books in less than two weeks. I really hope the author continues with this series!

Absolutely brilliant book..I've listened to all in this series & each book has been excellent..can't wait for book 5

Another solid entry in the series

The only disappointing thing about this book is that the next one isn't released yet.
Its very easy to binge-listen to this series.

much better than last book

this book has a great story and does not get bogged down in endles ramblings of drunk characters, yes there is still a lot of gratuitous drinking and pointless meandering conversation that does not advance the story, but it seems to embellish a world that I the author has created and we get plenty of gladiator fights and back stories performed expertly by Mr. Lee.

Not many series, can brag that the 4th book is just as awesome as the first.