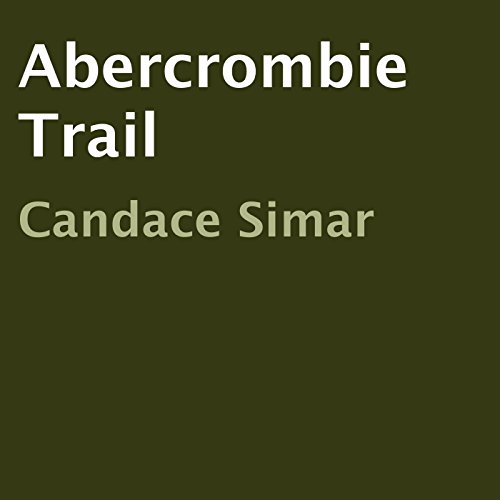 By: Candace Simar
Narrated by: James Norwood
Try for £0.00

Abercrombie Trail, a fictionalized account of the Sioux Uprising of 1862, is inhabited by the 19th century settlers of west central Minnesota. It centers on the life of her fictional character Evan Jacobson, an immigrant Norwegian stage coach driver. The stops along Jacobson's stage line reveal the families who live along the trail between Fort Snelling and Fort Abercrombie (just south of Fargo) and their ultimate fate in the, until now, untold story of the northern fringe of the 1862 Sioux (Dakota) Uprising and the siege of Fort Abercrombie. Jacobson struggles with learning English, falling in love and fulfilling his dreams while living with events of the war in the South and the one threatening on the next horizon.

What did you love best about Abercrombie Trail, Book 1?

Abercrombie Trail, Book One, while in the context of the Dakota Uprising of 1862, holds important parallels to today's debates on immigration and conversations about racism and equality. Candace Simar has crafted compelling, multidimensional characters that showcase the complicated issues that led to the uprising, and James Norwood's narration brings these characters to life. I couldn't wait to hear of Evan's escapades on the trail, and found myself cheering for his victories and crying over his losses. If you love historical fiction, you'll love this book!

What does James Norwood bring to the story that you wouldn’t experience if you just read the book?

The characters come alive, and he captures the emotion and meaning behind each character's words. The elation of victory is sweeter, and the poignancy of loss more piercing. The addition of distinct voices for each character makes the story more vibrant and vivid.

I highly recommend this book. It has romance, danger with a backdrop of history. If you like Minnesota stories and Minnesota writers, read/listen to this book!

What did you love best about Abercrombie Trail, Book 1?

Abercrombie Trail helped me understand the events leading up to the Sioux uprising.

Have you listened to any of James Norwood’s other performances before? How does this one compare?

I have not listened to any other of Norwood's performances. He brings an air of authenticity to the characters.

I listen to audio books as I walk, so I listened to it over several days.